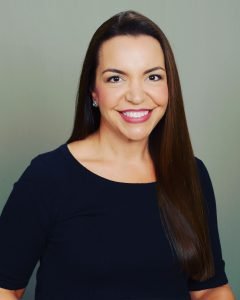 Almost every pediatric dentist has found themselves in the unfortunate position of being seated across from distraught parents, having to tell them that their child, still a toddler, has early childhood caries. In the past, treatment options for a child under the age of 3 were usually limited to monitoring these carious lesions until the child was older or to treatment under general anesthesia- a wrenching dilemma for parents.

For Dr. Jeanette MacLean, having her own child undergo a surgical procedure at the age of 9 months old dramatically impacted the way she empathized with parents regarding the use of sedation to treat their children’s tooth decay. Years later, she would experience a medical emergency with a special needs child undergoing IV sedation in her office. He recovered; however, it made her question existing protocols and wonder how she could do things differently and better for her patients and their families. This began her journey to minimally invasive dentistry and led to her adopting treatment techniques such as silver diamine fluoride, SMART (silver modified atraumatic restorative treatment), Hall Technique, and resin infiltration. These techniques were not part of formal dental education at the time, which primarily focused on the surgical management of caries. She says, “Shifting to more nonsurgical interventions has enabled me to reduce my use of sedation, increase access to care by increasing the volume of patients I can see, reduce the cost of the care, and improve the efficacy of care.” 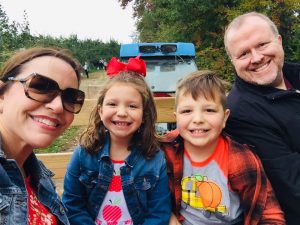 In its earliest days, these new techniques were not universally embraced by practitioners who held fast to more traditional caries management techniques. However, Dr. MacLean was unfazed by the criticism. “My mother was a bit of a rebel and ahead of her time,” she says. “That made a big impact on me to stand up for myself, try hard things, and not be afraid to break the mold.” Being a Girl Scout also helped to foster her leadership skills from an early age. Dr. MacLean chose dentistry as a profession because it blended art, science, the ability to own your own business, and, most importantly, help people. Participating in the pilot years of the Problem Based Learning Program at the University of Southern California’s dental school, where she was a student, helped hone her research skills. She then completed her specialty training at the hospital-based residency with the University of Nevada School of Medicine, based in Las Vegas, at Sunrise Children’s hospital, where she gained valuable clinical experience addressing rampant caries present in the local pediatric population. Making a difference in the dental world began by sharing cases and information online, which organically snowballed over time to reach a global audience. A heartbreaking personal encounter also cemented her decision to promote non-surgical treatment options: “Along the way, I became connected with a family that lost their 14-month-old daughter due to complications of general anesthesia administered for dental treatment. I made a promise to her mother that I would do everything in my power to help spread the word about minimal interventions like SDF”. 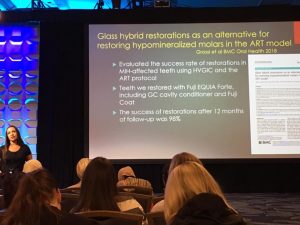 Today, aside from owning her own practice in Glendale, AZ, and being a doting mother of two, Dr. MacLean has become an internationally recognized advocate and expert on minimally invasive dentistry, appearing in newspapers, magazines, television, and continuing education lectures on this topic.  Most notably, she was featured in the July 2016 New York Times article “A Cavity Fighting Liquid Helps Kids Avoid Dentists’ Drills,” which brought national attention to the option of treating cavities non-invasively with silver diamine fluoride. To pediatric dentists around the world, she is the face of a new era of the profession, instrumental in unsheathing new weapons in the fight against childhood caries and changing the way they practice. To the countless patients and families, she has helped by placing patient safety at the forefront of dental treatment; she is nothing short of a hero.